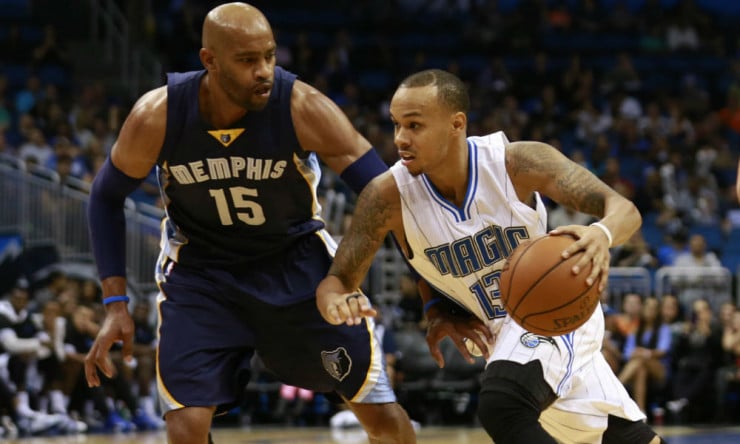 Chicago and Orlando are discussing a deal for Shabazz Napier, league sources tell The Vertical.

UPDATE: Bulls discussing trade with Magic about G Shabazz Napier for Aaron Brooks, according to a source. (Brooks would have to approve the trade since he just signed a one-year deal last summer).

via Vincent Goodwill of CSN Chicago

Keep an eye on Orlando guard Shabazz Napier this final trade deadline hour as Portland and Chicago have interest, a source said.