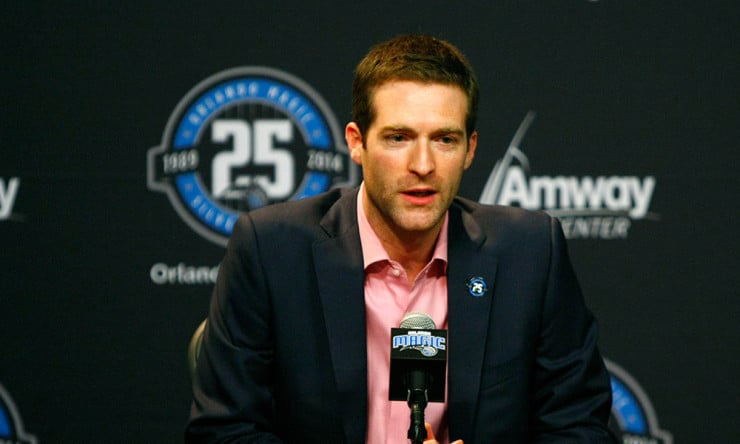 The Orlando Magic soon will seek to extend general manager Rob Hennigan’s contract beyond the 2015-16 season, an industry source with knowledge of the team’s plans told the Orlando Sentinel.

The DeVos family and CEO Alex Martins are pleased with the job Hennigan has done since Hennigan was hired in June 2012.