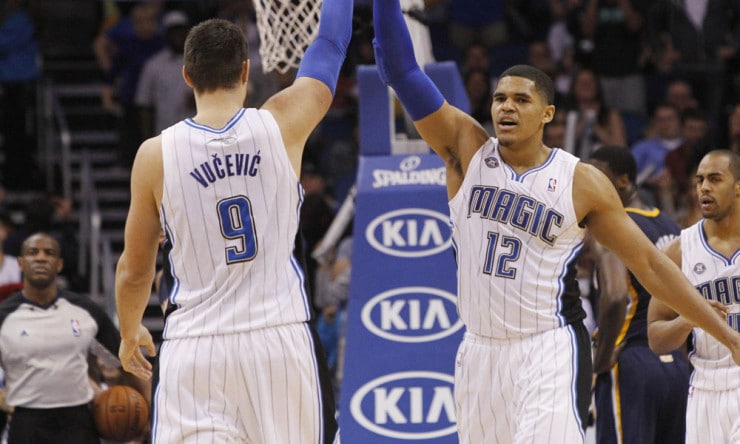 Throughout the process, rumors surfaced — always from unnamed sources — that (forward Tobias) Harris didn’t want to return to the Magic because the Magic had recently hired Scott Skiles as their coach. Skiles was the Milwaukee Bucks’ coach when the Bucks drafted Harris in 2011, and Harris played sparingly during the period that Skiles’ and Harris’ tenures in Milwaukee overlapped.

“First off, me and Scott have a great relationship,” Harris said. “What people don’t understand is that when he first coached me, I was 18 years old. And from 18 to being about to turn 23 now, I’m a completely different player. Even in Milwaukee, where I didn’t play as much, we still had a great dialogue. He just wanted me to work harder. He just said, ‘Your time is coming.’ So he was always encouraging for me.