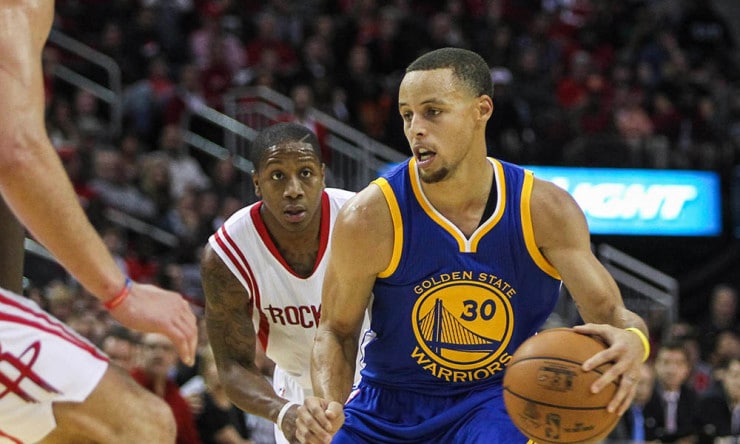 Malone was the Warriors’ lead assistant from 2011-13, and he noted Curry’s dedication and work ethic even back then.“It’s not surprising at all, because of the kind of young man that Steph is and his dedication to the game,” Malone said before Sunday’s game between the Nuggets and Warriors.