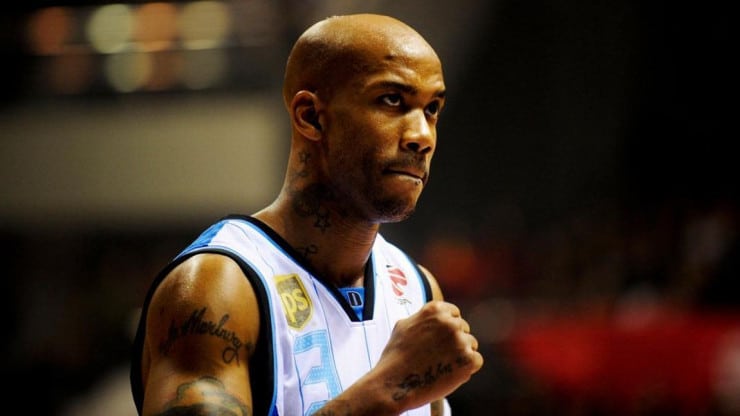 Ex-NBA players Stephon Marbury and Jimmer Fredette got into a scuffle Friday during a close-fought Chinese Basketball Association game in Shanghai.

The incident occurred in a late third quarter fast break when Fredette, playing for the hosting Shanghai Sharks, was stopped by Marbury, who is on the opposing Beijing Beikong Fly Dragons. While no foul was called, Fredette, visibly frustrated, pushed Marbury, who immediately retaliated. The two got into a quick squabble before getting separated by teammates and referees. It wasn’t clear what was said during the confrontation.