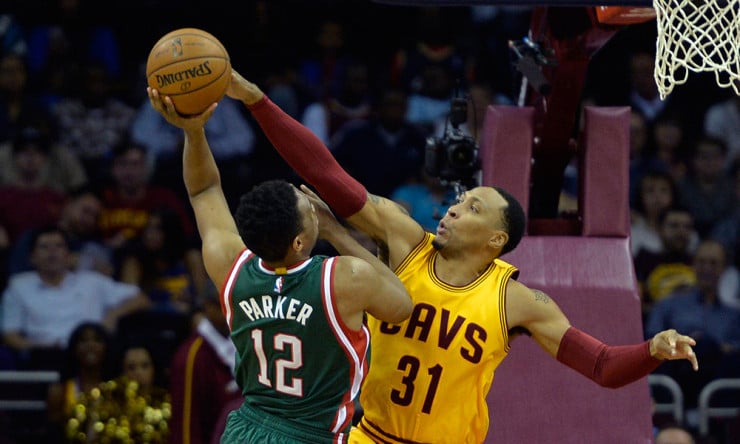 Miami’s Big 3 would have never gotten together if Shawn Marion, of all people, had gotten what he wanted. Marion was so stubborn about wanting a max contract back in 2007 that his insistence helped blow up a three-team deal that could have sent Kevin Garnett from Minnesota to Phoenix. That deal would have prevented Garnett from ever teaming up with Paul Pierce and Ray Allen to win a championship in Boston. But Marion wouldn’t re-sign with a trading team that wasn’t offering the max, so he was instead sent to Miami for a disgruntled Shaquille O’Neal. Miami offered Marion a four-year contract that would have also kept Miami’s Big 3 from uniting, but not at the max.