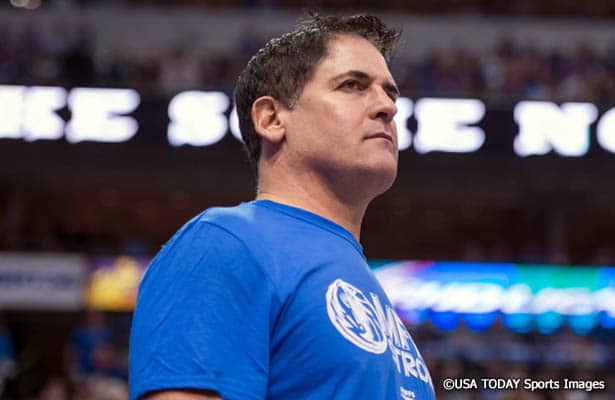 Mark Cuban believes Kevin Durant’s decision to join the Golden State Warriors will benefit the NBA from a business perspective, despite commissioner Adam Silver’s concerns about the forming of a superteam.

“They become the villain,” Cuban told ESPN on Wednesday, a day after Silver indicated that changes in the collective bargaining agreement are needed to prevent similar situations from developing in the future. “Just like when LeBron James went to Miami, I loved that there was a villain. They become the villain. I’m fine with that. Everybody’s going to root for them to lose.”