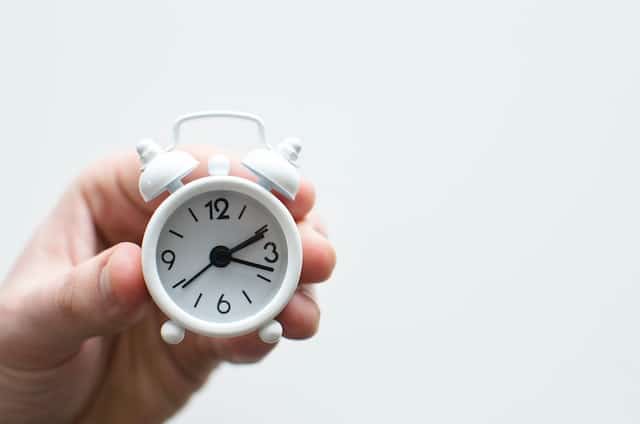 Following a Massachusetts Gaming Commission meeting in Friday, it’s all but confirmed that MA online sports betting will not launch in time for the 2023 Super Bowl.

While there was bad news for online operators, the Commission did set a timeline for a retail launch, with 29th January 2023 being pencilled as the initial date for retail sportsbook launch in the state.

The Republican Governor Charlie Baker signed through a bill in August, legalizing the betting on professional and collegiate sports as Massachusetts joined several neighbouring states in allowing legal sports wagering in the future.

As history has shown, the path from legislation to going live is never made easy, and hopeful MA bettors are also finding the same. Those dedicated to placing legal wagers will continue to travel to states such as Rhode Island, New Hampshire and Connecticut to place wagers due to all three of the States having legalized and operational sportsbooks.

The motion passed by the MA Gaming Commission enables retail sports betting to launch in late January, but online sports betting will not be able to launch until ‘early March’. What remains unknown is when ‘Category 2’, racetracks, will be allowed to launch a sportsbook.

Will MA online sports betting be legal by the Super Bowl or March Madness?

There is a slither of hope for online punters to be able to play online by March Madness. The Super Bowl 2023 takes place on February 12th, while March Madness isn’t until the latter part of the month in which online is set to launch.

The timeline was opposed by Commission Nakisha Skinner, who dubbed the launch ‘aggressive’ and raised concern that it may be rushed through with detrimental impact on staff and the state.

Given the Super Bowl and March Madness are comfortably, at least historically, the biggest betting events in the United States of America, MA would miss out on a huge amount of revenue should retail and online sports betting not be given the green light.