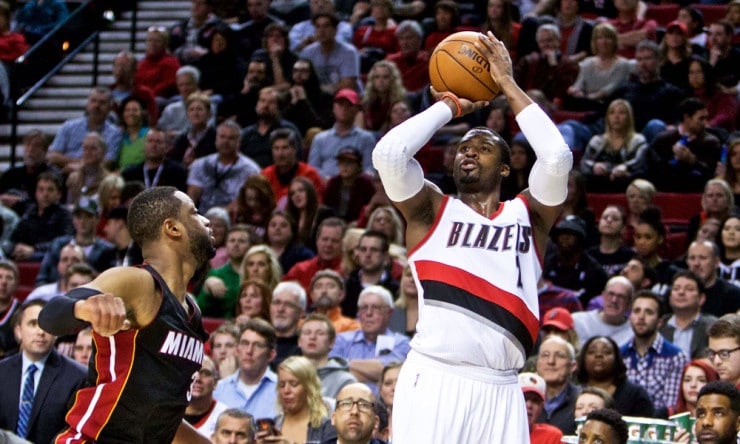 (Wesley) Matthews finished the ’14-15 campaign averaging 15.9 points, 3.7 rebounds, 2.3 assists and 1.3 steals prior to suffering a torn left Achilles tendon against the Mavericks on March 5 that brought his season to an end after only 60 games. The 28-year-old now vows to be ready by Opening Night in Phoenix on Oct. 28 as the Mavs hope to begin another championship chase.

With that said, the sharpshooter knows the Mavericks will have a daunting road ahead in the Western Conference’s Southwest Division as they attempt to again reign supreme by season’s end.

“You know, I came to Dallas with one intention, and that’s to win. And I’m excited about it. … You know, the year they won it, they knocked us [the Trail Blazers] out. I want a ring, I want jewelry, I want hardware, and I feel like we can do that here,” Matthews confidently proclaimed.