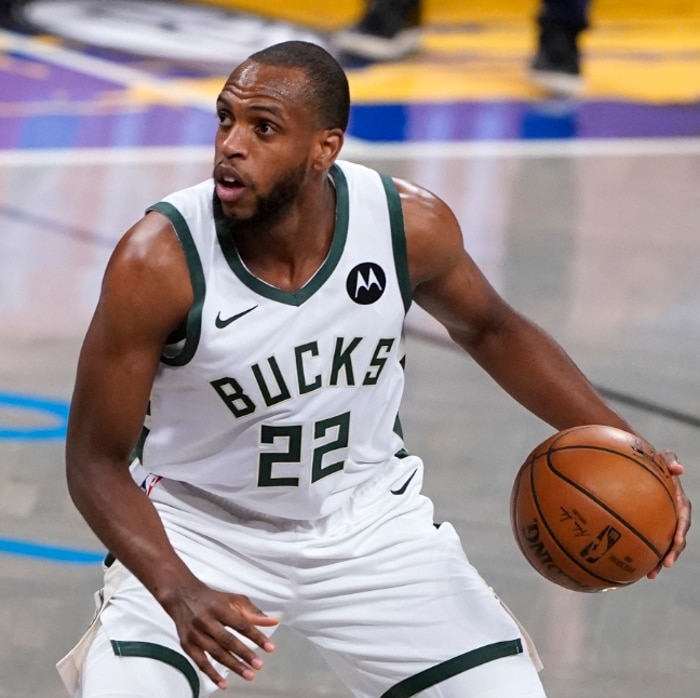 On Friday, Oct. 15, 2021, the Dallas Mavericks (3-0) are playing the Milwaukee Bucks (1-3) at Fiserv Forum. This is the final preseason matchup of the 2021-22 NBA season for both teams. BetOnline odds are viewable down below.

Leading into tonight’s final exhibition contest, the Mavericks are 2-1 in their past three head-to-head meetings versus the Bucks. On Apr. 3, 2021, the last time these teams played one another, Dallas won 116-101 at home. The three previous games do not include any preseason contests. The Mavs are aiming to finish their preseason undefeated.

On another subject, the top story for tonight’s inter-conference matchup pertains to Milwaukee re-signing general manager Jon Horst to a multi-year deal. In his four seasons as the organization’s general manager, the Bucks have made the playoffs each season.

For the Mavericks, they have five players listed out on Friday: Reggie Bullock, Tyrell Terry, Luka Doncic, Kristaps Porzingis and Tim Hardaway Jr. These last three aforementioned players are just resting. Though, Bullock and Terry are out because of personal reasons.

Meanwhile, the Bucks have four players out against Dallas: Donte DiVincenzo, Semi Ojelye and Bobby Portis. DiVincenzo is resting his foot, Portis is still recovering from a hamstring injury and Ojelye is waiting for his calf to feel better. Rodney Hood is listed as probable to play, too.

According to Mavericks' game notes, Luka, KP and Hardaway all will sit out for rest purposes Friday at Milwaukee. Bullock and Terry also are out.

Furthermore, this exhibition win for Dallas was one of the most lopsided preseason victories in their franchise history. It was certainly the biggest exhibition win for a team since 1995. Dallas scored 36 points in the fourth quarter, on top of holding Charlotte to 18 points. Horrible shooting by the Hornets sums up their Wednesday night performance.

Moreover, on Sunday, in the Bucks’ 130-110 win against the Thunder, Jordan Nwora scored a team-high 15 points in 20 minutes spent on the court. Khris Middleton and Elijah Bryant each contributed 14 points on the stat sheet as well. Milwaukee scored 48 points in the opening quarter.

Additionally, while the Mavs put up 127 points versus the Hornets, the Bucks scored 130 points against the Thunder. This is a total of 257 points. The total for these teams’ final preseason matchup is set at 224. Therefore, it makes sense for bettors to pick the over. Once in a while, gamblers win loads of cash by taking the under. But, there are several high-scoring performances in the NBA nowadays.

For betting trends, the Mavs’ total has gone under in four of the team’s past six games. They are also 12-6 straight up in their last 18 games played. And, the total has gone over in seven of their previous nine road games. Keep in mind, these betting trends do not include preseason contests.

As for the Bucks, they are 4-1 against the spread in their last five games. Also, they are 4-1 SU in the team’s past five contests. And, Milwaukee is 9-2 SU in their previous 11 games played in the month of October. In summary, there is nothing wrong with taking the over. Even with the Mavs resting their starters, the total could go over.

The Bucks will win at home; the total will go over 224. Milwaukee is a 10.5-point favorite via BetOnline.