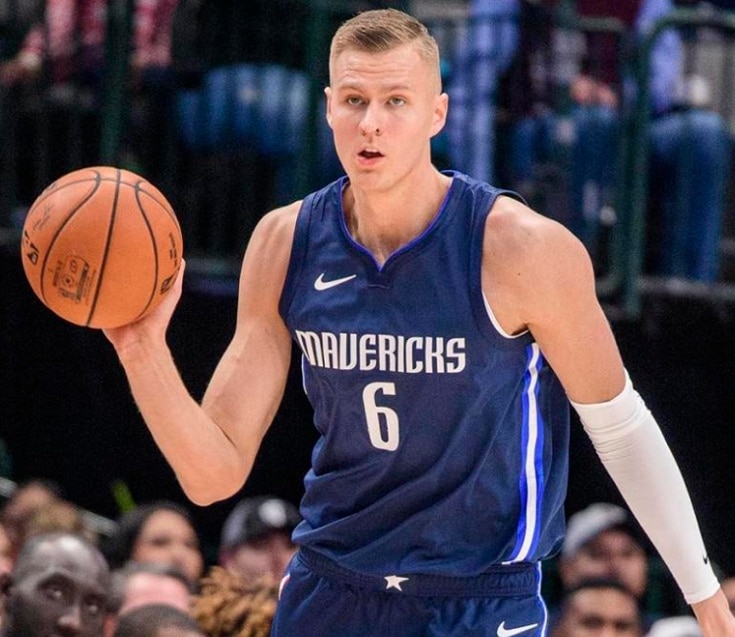 On Wednesday, October 13, 2021, the Dallas Mavericks (2-0) are facing off against the Charlotte Hornets (1-2) at the Spectrum Center. This is the third exhibition matchup for both teams. BetOnline odds are down below.

In the previous three head-to-head meetings, the Mavericks are 2-1 versus the Hornets. On Jan. 13, 2021, the last time these teams played one another, Dallas won 104-93 on the road. Leading into this exhibition contest, the top story concerns LiAngelo Ball, the older brother of LaMelo.

While the guard was cut during training camp, he signed a G League contract. Per sources, LiAngelo will be eligible for the Oct. 23 draft. Last season, LaMelo won Rookie of the Year for the 2020-21 NBA season.

On the road again ✈️

We're kicking off the preseason road trip vs. the @hornets TOMORROW at 5:30PM CT!

Who's tuning in? #MFFL pic.twitter.com/RpOQv7mhfK

For the Mavs, Tyrell Terry and Reggie Bullock are out for tonight’s exhibition matchup. Bullock is out due to personal reasons. Terry’s reason is unknown at this time.

As for the Hornets, Terry Rozier and Gordon Hayward are out against Dallas. Kelly Oubre Jr. currently has a day-to-day status on the injury report. He is listed as questionable to play.

.@hornets center Mason Plumlee returned to practice today and is no longer in Health and Safety Protocols https://t.co/y9xm6Z1Uh6

Last Friday, in the Mavs’ 122-114 win over the Clippers, Eugene Omoruyi led the team in scoring, putting up 19 points in 22 minutes played. Forward Kristaps Porzingis finished his performance with 15 points, 5.0 rebounds and 4.0 assists in 19 minutes on the court. Dallas played almost a perfect game offensively, scoring 60 points in the first two quarters and 62 points in the second half.

The team also held Los Angeles to only 17 points in the fourth quarter. However, they allowed 41 points to open the second half. In terms of shooting accuracy, the Mavs were decent in close range, shooting 45-for-96 (46.9%). But, they were held to 7-for-33 (21.2%) from three-point range.

Furthermore, on Monday, the Hornets lost 104-103 on the road against the Heat. Forward Miles Bridges scored a team-high 22 points and 10 rebounds in 31 minutes spent on the court. Plus, guard LaMelo Ball closed out his night with 19 points, 8.0 rebounds and 9.0 assists in 26 minutes played.

And, the Hornets shot 40-for-86 (46.5%) from the field and 12-for-37 (32.4%) from behind the arc. Statistically, Charlotte and Miami were identical in Monday’s preseason performance. Turnovers were the difference-maker. The Hornets had 17 turnovers, while the Heat had 12.

Moreover, the Mavs scored 122 points against the Clippers, whereas the Hornets put up 103 points versus the Heat. This is a combined total of 225 points. The total for tonight’s game is set at 218.5. Bettors are anticipating another Mavs game with the total going over 220 points.

For betting trends, Dallas is 12-6 straight up in the team’s last 18 games played. The total has also gone under in four of the Mavs’ past six games. And, the total has gone over in seven of the Mavs’ previous nine road games.

As for the Hornets, they are 3-7 against the spread in their past 10 games. Not to mention, the team is 0-6 SU in their last six games. To add to these betting statistics, Charlotte is 6-2 ATS in their previous eight games played in October. Once again, these betting trends do not include preseason contests. With all things considered, contemplate picking Dallas to win on the road.

Pick the Mavericks to win on the road; the total will go over 218.5. The Mavs are 6.5-point favorites with BetOnline.