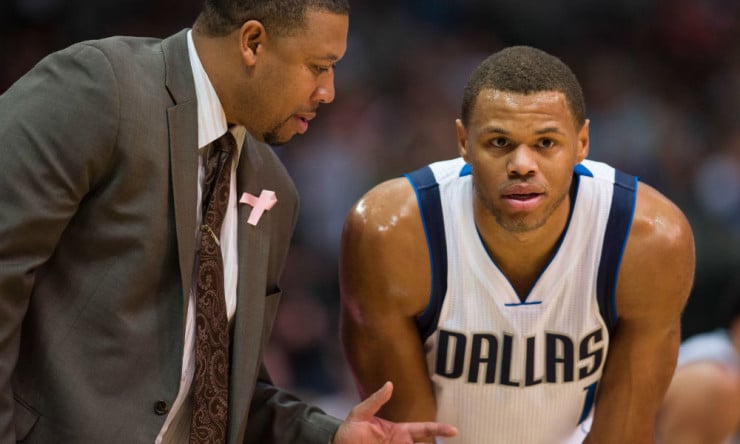 Exactly a month into his rookie season in the NBA, and playing time has been very scarce for Justin Anderson.

The 6-6 guard/forward from Virginia has played a total of 84 minutes for the Dallas Mavericks so far. Or as many minutes as Anderson would have played by now in two-and-a-half college games.

But the sitting and waiting for an opportunity hasn’t been difficult for Anderson, who said he is learning valuable lessons watching the veterans that are playing ahead of him.

“Of course you’re going to always bite at your chops as a competitor, and that’s how I am,’’ Anderson said following Saturday morning’s shootaround at American Airlines Center. “I just want to compete, especially in big games, but you’ve got to do your time.

Source: Dwain Price of the Star-Telegram
Join our Telegram channel for our exclusive free betting tips, picks and offers.