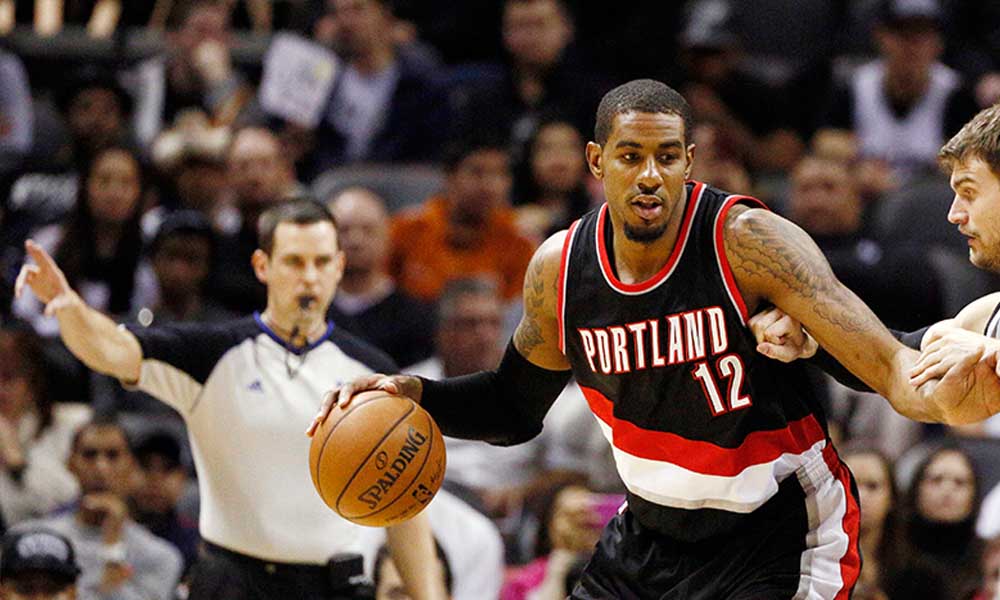 Of his potential suitors, league sources indicate that the (Dallas) Mavericks are the biggest threat to pull (LaMarcus) Aldridge away from the (Portland) Trail Blazers, but it’s the general idea of returning to Texas, not a specific destination, that appeals to him.

Both the Mavericks and (San Antonio) Spurs, of course, could have the requisite cap space, reputation of success and location.Both also may not be perfect fits. Several sources have indicated that the Spurs, for whatever reason, are either off his list or not very high on it. And the question concerning Dallas is: Does an aging Dirk Nowitzki truly give him a better chance of competing for a title? Dallas, sources say, is clearly interested, but where he sits on its priority list is not clear.