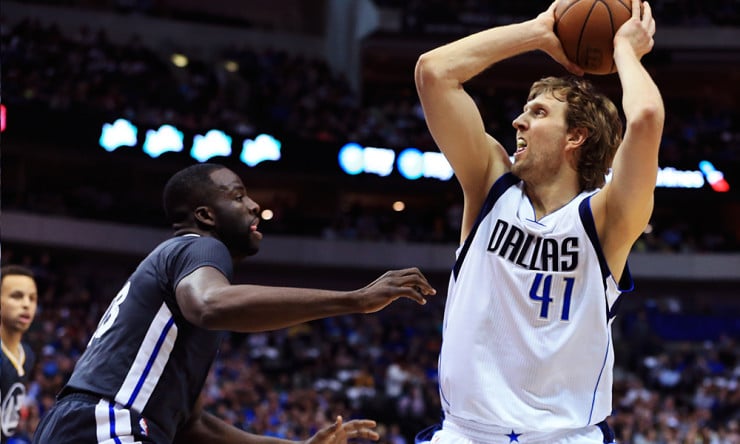 With this season clearly gone sour, the Dallas Mavericks may be on the verge of getting someone back who can help make things a little sweeter.

Forward Dirk Nowitzki, who has played in only five of the Mavs’ first 22 games because of a strained right Achilles, could be ready for practice next week, according to owner Mark Cuban.

“Hopefully he’ll start practicing next week, so we’ll see,” Cuban said prior to Friday’s game against the Indiana Pacers. “I’ve been saying a lot of hopefullys the whole season, so I’m not making any predictions.”

Source: Dwain Price of the Star-Telegram
Join our Telegram channel for our exclusive free betting tips, picks and offers.