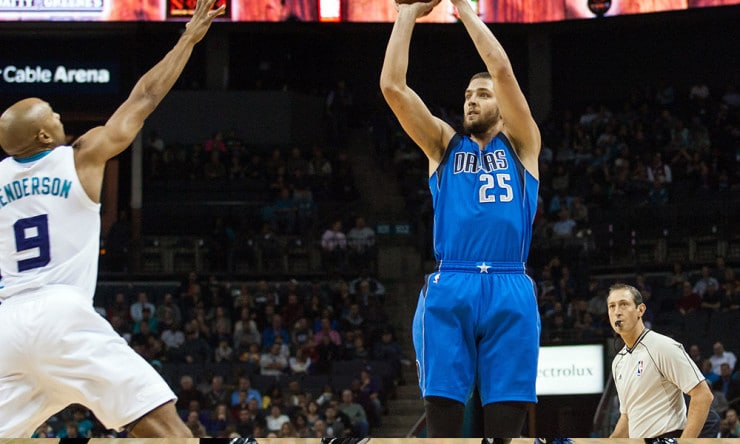 Dallas Mavericks forward Chandler Parsons made his season debut Sunday in a 103-93 win over the Los Angeles Lakers exactly six months after undergoing hybrid microfracture surgery on his right knee.

Parsons started but was limited to 12 minutes, during which he scored two points and grabbed three rebounds. “This is the beginning of a process and so we’ll go from here,” Mavericks coach Rick Carlisle said before the game.