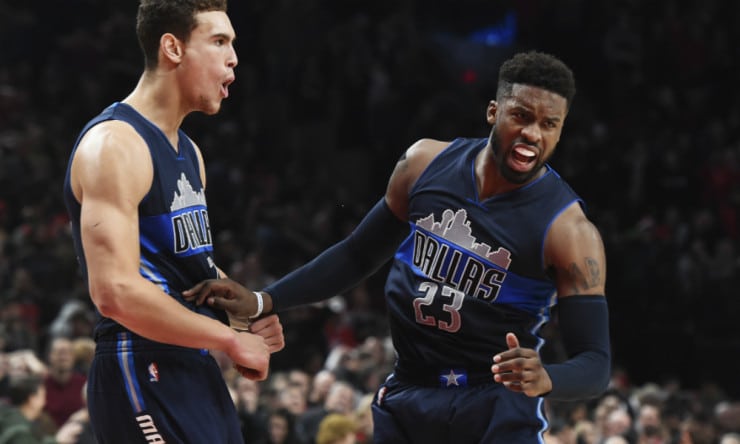 If Dallas Mavericks forward Wesley Matthews has a serious injury that he’s really concerned about, he’s certainly not telling the media.

Matthews suffered a right strained calf in the first half of Monday’s 100-78 loss at Air Canada Centre to the Toronto Raptors and did not play any more. After the game, when approached by a media member to discuss the injury, a terse Matthews said:

“Unless you want to talk about the game, I don’t have any answers.’’

Source: Dwain Price of The Star-Telegram