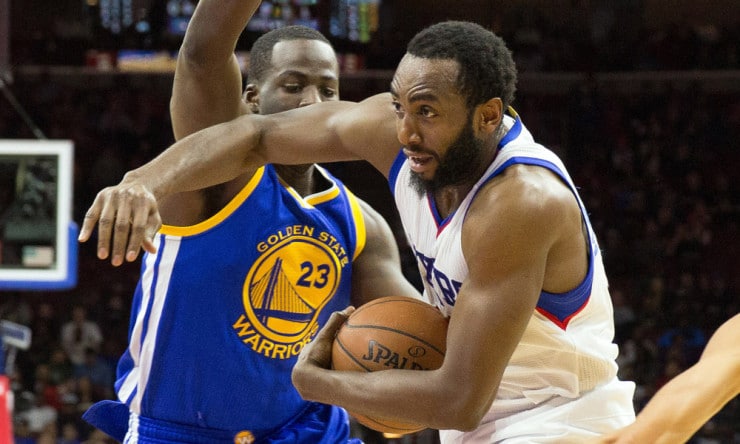 Luc Mbah a Moute’s tenure with the 76ers could be far from over.

The forward, whose contract expires in June, wants to remain with the team. He gets the impression that the interest is mutual.

“Ever since I came here, I didn’t get the sense that it was a one-year kind of deal,” said Mbah a Moute, who was acquired from the Minnesota Timberwolves in a three-team trade in August.

“I always thought they viewed me as part of what they were doing here,” he added. “And they embraced me, and I embraced that.”