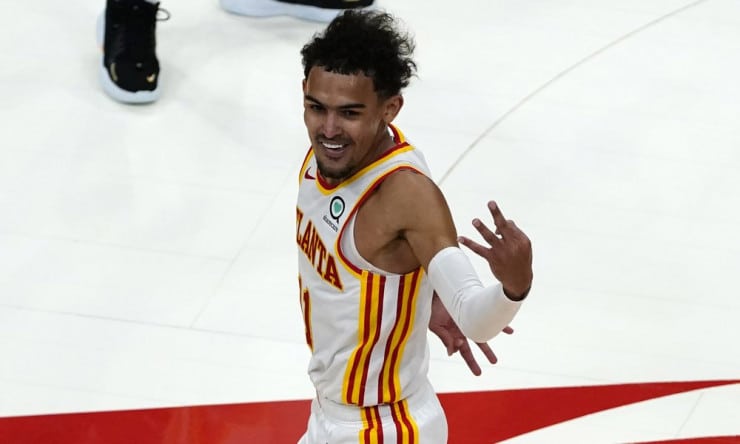 Game 4 of the titanic NBA Eastern Conference Championship series between the Milwaukee Bucks and the Atlanta Hawks is scheduled for tonight from 8.30 pm EST.

the Milwaukee Bucks rebounded well from a shock defeat in Game 1, beating the Hawks in back-to-back games, and taking a 2-1 series lead.

The Hawks certainly put up a better fight in Game 3 than they did in that humbling 125-91 capitulation in Game 2, but still came out second best in a 113-102 defeat, and on home court this time. 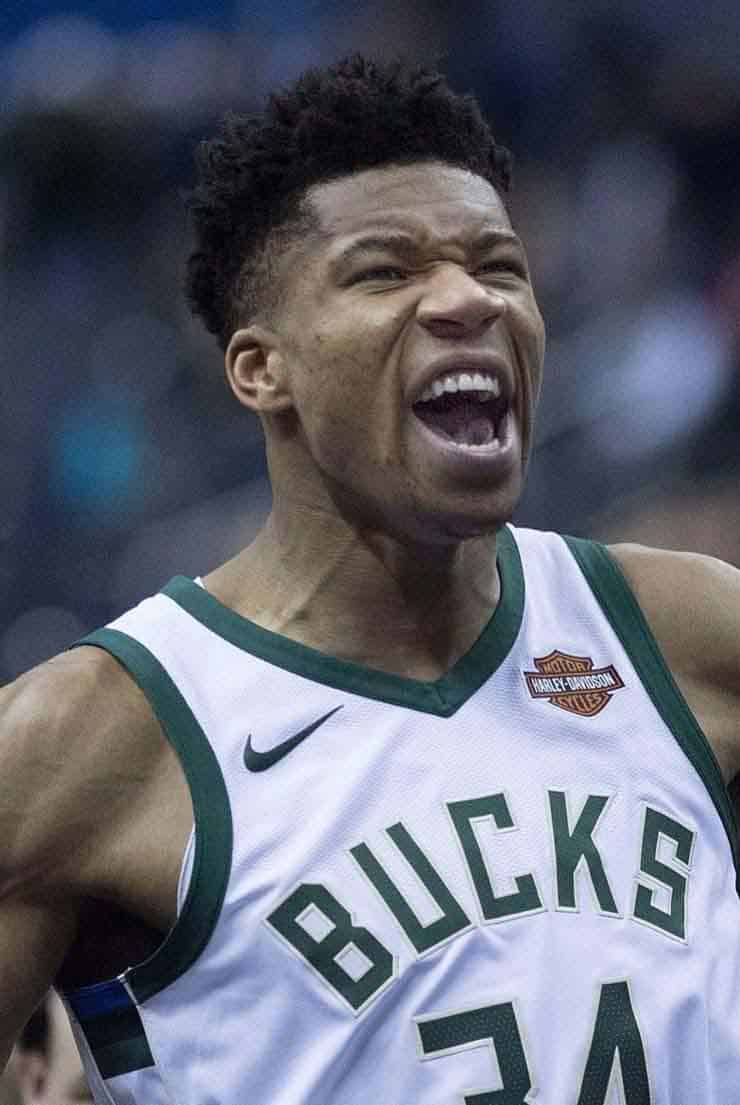 The big news of the day is that Hawks’ talisman Trae Young is listed as doubtful for tonight’s game. Young is struggling with a foot injury and his potential absence must be worrying for Hawks fans.

Further concerns for McMillan’s men should be the sharpshooting of Giannis Antetokounmpo and Khris Middleton, who together combined for 71 points in Game 2, but also the return to form of the fringe players and substitutes in the Bucks squad.

Unlike in the Bucks’ Game 1 defeat, the entire squad is now pulling together and chipping in with points and big plays, and it’s making life tough on Trae Young and the Hawks.

The consequence of that greater strength in depth is that the little gulf in quality which oddsmakers keenly pointed out prior to the series opener is now evident. The Bucks are the stronger team and they seem hellbent on proving it… and that’s even with Young out on the court for the opposition.

To have any chance of a win tonight, Young not only needs to play but must be at his absolute intimidating best. And not only that, Atlanta’s talisman needs support this time. If he isn’t on-song due to the apparent thigh injury, or if he’s playing a 60-minute long solo in a one-man band, the Hawks may still live to see another game, but at 3-1 down, and needing to beat Milwaukee in three straight games, the chances begin to look slim.

But what do the sportsbooks make of the Hawks’ hopes of salvaging something tonight and clawing their way back to 2-2?

Make no mistake about it, the Bucks are the overwhelming favorites to win Game 4, and the odds dished out by DraftKings for tonight’s pivotal bout clearly reflect their dominance in Game 2, in particular.

This Eastern Conference Finals series has been tremendous viewing so far. The young Atlanta Hawks side did well to rebound positively, even in defeat, in Game 3. Young and co. led the game until the third quarter. But, in the end, the superior physicality of the Bucks shone through and it looked a tough final 20 minutes courtside for the admirable Hawks head coach Nate McMillan, as his side fell by the wayside.

It’s more than probable that this Hawks team has some kick in its tail. They’ve proved that all season. We feel that, so long as he isn’t wheelchair bound or in a cast. Trae Young (foot) will be in for a big night, so look for him late on in the prop markets if that’s the case.

But we’re not convinced it’ll be enough to stop the likes of Giannis Antetokounmpo, Jrue Holiday, Khris Middleton, and co…

But, as always, bet sensibly and enjoy the game first and foremost.