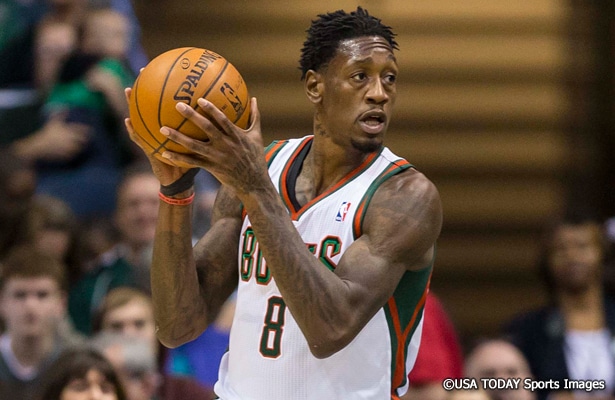 Buyout discussions have begun between the Milwaukee Bucks and Larry Sanders that would make the recently suspended big man a free agent, according to league sources.

Sanders has served a 10-game suspension for violating the league’s anti-drug program but has not returned to the team and is not expected to play for Milwaukee again. He has been listed as out for “personal reasons” in each of the Bucks’ past three games.