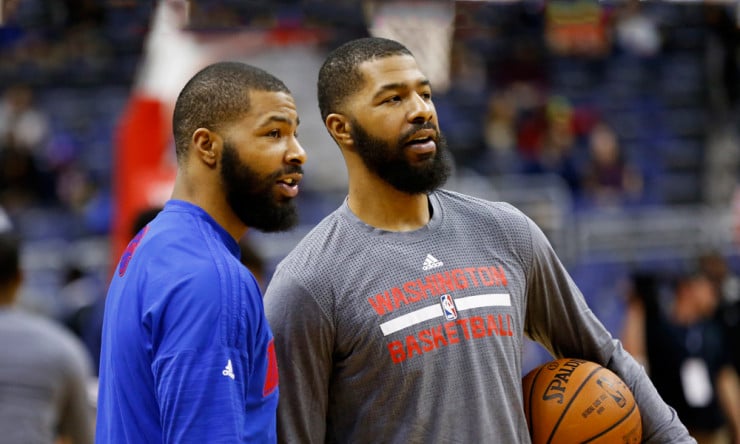 The Morris brothers have been on trial for the past two weeks on charges that they helped three other people beat 36-year-old Erik Hood in January 2015 outside a high school basketball game in Phoenix.