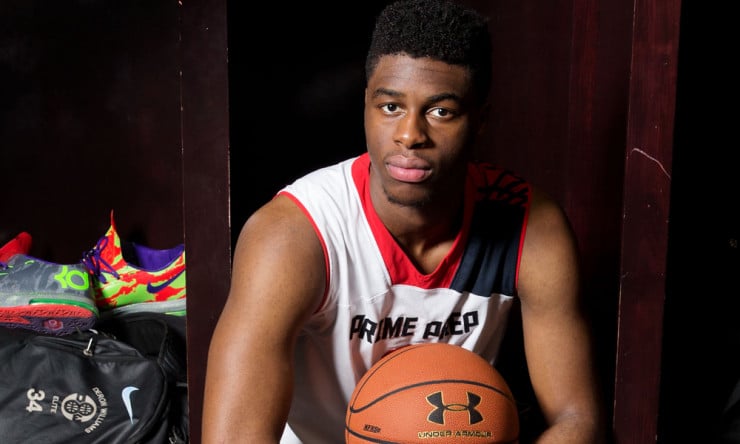 “The physicality over there (China) was ridiculous,” said (Emmanuel) Mudiay, who played against former NBA players Michael Beasley and Stephon Marbury and under a 24-second shot clock. “My maturity level improved in learning how to come into the game as a professional.”

But Mudiay’s decision to play overseas instead of keeping his commitment at Southern Methodist University went beyond X’s and O’s.

“It was for my mother. She was struggling at the time. So I wanted to help her immediately financially,” Mudiay said. “After that, it played a big factor that I was going to be playing against older and more physical men.”