Home » news » Nash Is Not Interested In Coaching Suns 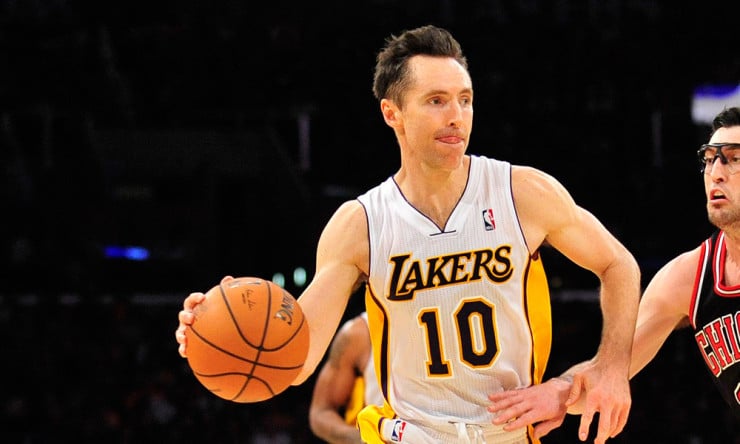 The Phoenix Suns have strong interest in former star guard Steve Nash for their coaching vacancy, but Nash is not interested in going into full-time coaching at this time, according to league sources.

Sources told ESPN that Suns owner Robert Sarver, even before firing Jeff Hornacek early Monday morning after the team’s overnight arrival in Phoenix following a four-game road trip, has had Nash high on his list of potential targets to take over the team.