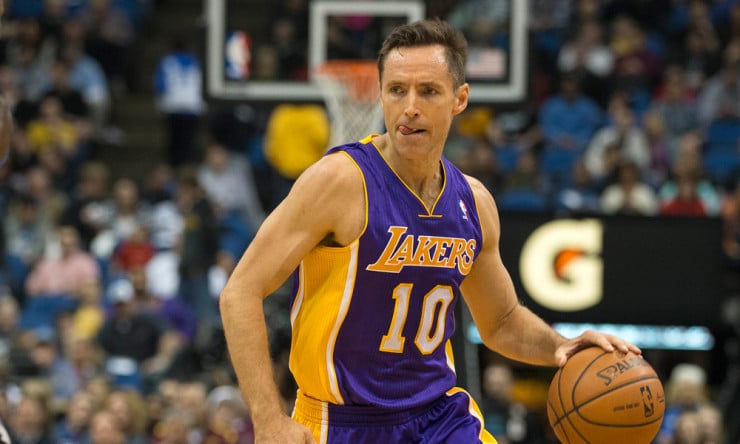 The latest and perhaps last setback of Steve Nash’s disappointing tenure with the Los Angeles Lakers has come.

Nash has been ruled out for the 2014-15 NBA season because of recurring nerve damage in his back, according to league sources.

The Lakers confirmed the news.