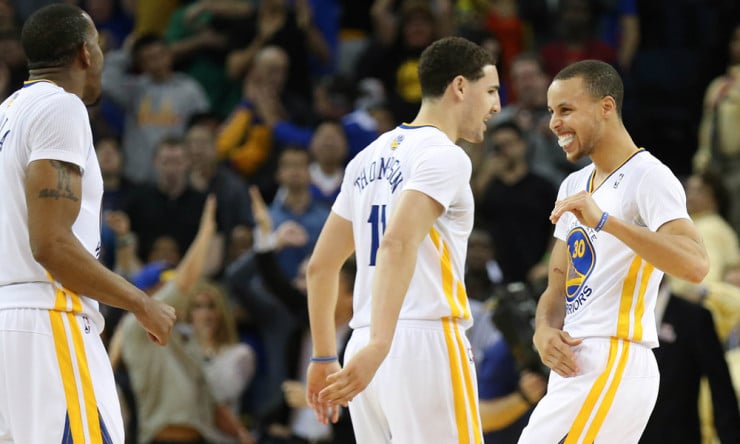 The eight-player field also features 2016 All-Stars Chris Bosh of the Miami Heat, James Harden of the Houston Rockets and Kyle Lowry of the Toronto Raptors, as well as Devin Booker of the Phoenix Suns, Khris Middleton of the Milwaukee Bucks and J.J. Redick of the Los Angeles Clippers.

The Foot Locker Three-Point Contest is part of State Farm All-Star Saturday Night, which will be exclusively televised by TNT in the U.S. at 7:30 p.m. ET.