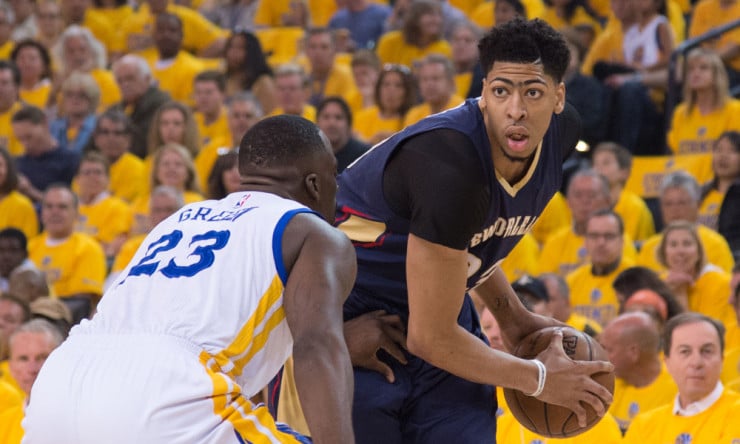 NBA All-Stars DeMarcus Cousins of the Sacramento Kings, Anthony Davis of the New Orleans Pelicans and Draymond Green of the Golden State Warriors will headline the 2016 Taco Bell Skills Challenge at Air Canada Centre in Toronto on Saturday, Feb. 13.  Three-time reigning Kia NBA Western Conference Rookie of the Month Karl-Anthony Towns of the Minnesota Timberwolves rounds out the quartet of versatile frontcourt players in the eight-player field, the first time in the event’s 14-year history that multiple non-guards are competing.

Defending champion Patrick Beverley of the Houston Rockets and fellow guards Jordan Clarkson of the Los Angeles Lakers, CJ McCollum of the Portland Trail Blazers and All-Star Isaiah Thomas of the Boston Celtics complete the lineup for the three-round, obstacle-course competition that tests dribbling, passing, agility and three-point-shooting skills.  A head-to-head, bracket-style tournament format will be used for the second year in a row.  The tournament matchups will be determined at a later date.

The Taco Bell Skills Challenge is part of State Farm All-Star Saturday Night, which will be exclusively televised by TNT in the U.S. at 7:30 p.m. ET.