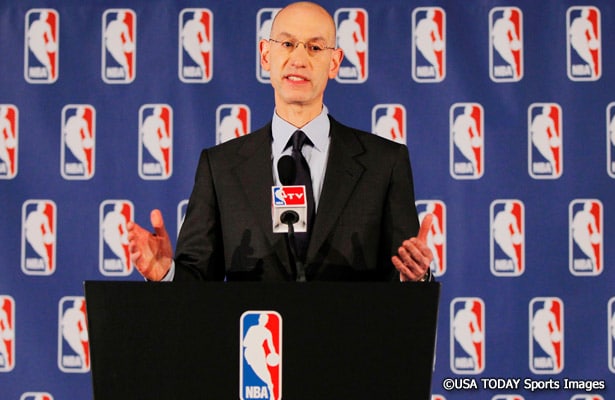 NEW YORK, May 19, 2014 – The NBA initiated a charge today seeking to terminate the ownership of Donald Sterling in the Los Angeles Clippers. If the NBA Board of Governors sustains the charge by a 3/4 vote, all ownership interests in the Clippers will be terminated and the team will be sold to new owners.

The NBA Constitution provides Mr. Sterling with the opportunity to respond to the charge by May 27, as well as the right to appear and make a presentation at a special meeting of the Board of Governors. This hearing, which is planned for June 3, will be presided over by NBA Board of Governors Chairman Glen Taylor, the controlling Governor of the Minnesota Timberwolves.

Mr. Sterling’s actions and positions significantly undermine the NBA’s efforts to promote diversity and inclusion; damage the NBA’s relationship with its fans; harm NBA owners, players and Clippers team personnel; and impair the NBA’s relationship with marketing and merchandising partners, as well as with government and community leaders. Mr. Sterling engaged in other misconduct as well, including issuing a false and misleading press statement about this matter.

All of these acts provide grounds for termination under several provisions of the NBA Constitution and related agreements.