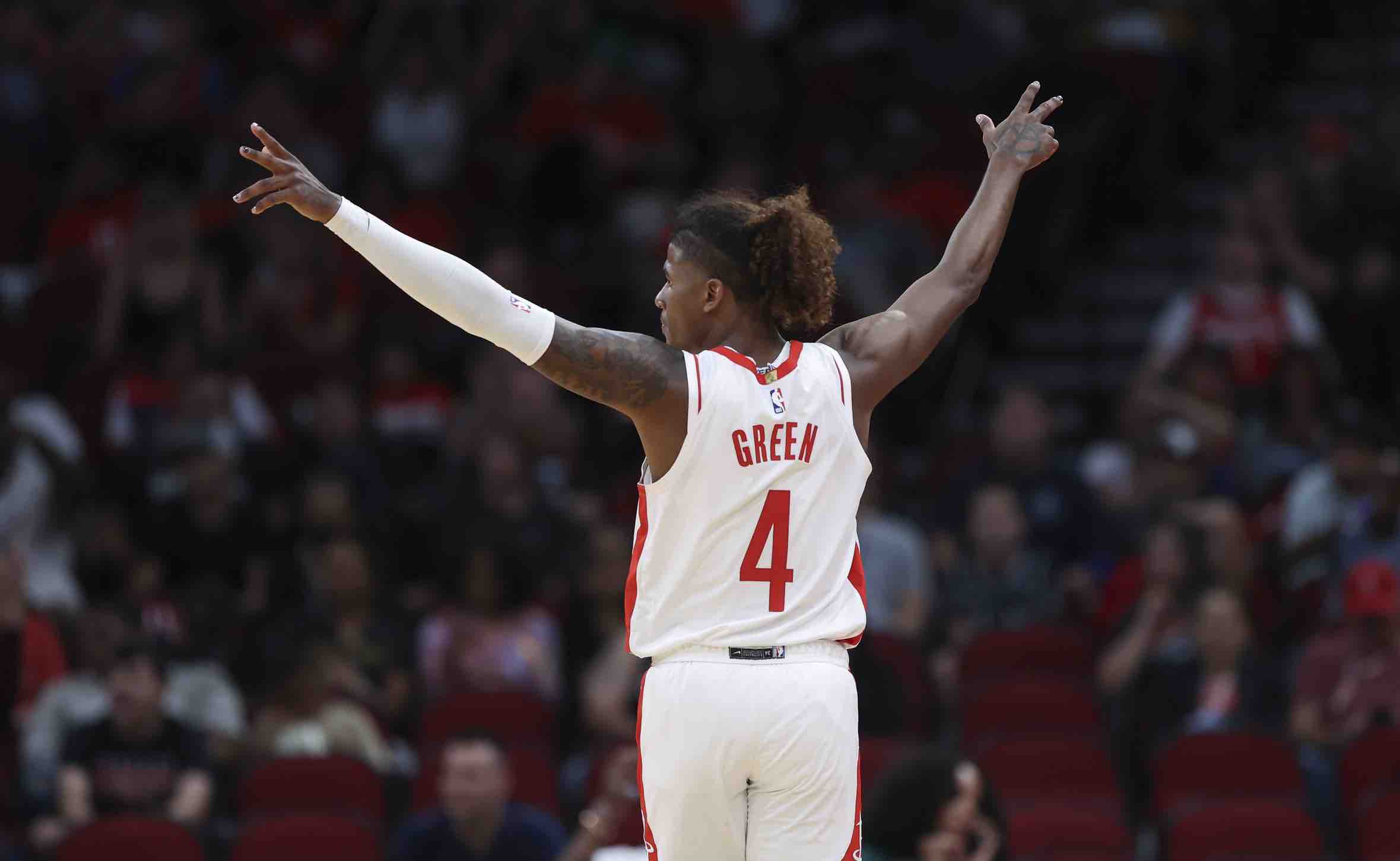 There are 10 games on in the Wednesday night NBA slate for fans to enjoy this evening. Being nationally televised tonight on ESPN are the 11-3 Boston Celtics who will be facing off against the 9-5 Atlanta Hawks. These are two top three seeded teams in the Eastern Conference and this game has potential to be a shootout tonight.

The East's top 4 teams face each other, the Warriors head back to Phoenix, and more during tonight's 10-game slate 🔥

The New York Knicks had an impressive 118-111 win on the road last night vs the Utah Jazz. They will be playing their second game of a five game road trip tonight vs the Denver Nuggets. New York will be on the day two of a back-to-back. Denver has the upper hand on New York as they haven’t played since Sunday and have had two days of practice and rest to be ready for this game.

The Indiana Pacers have won five of their last seven games and have a 6-6 record on the season. Tonight, they will take on the 4-11 Charlotte Hornets who just snapped an eight game losing streak on Monday night. Rookie Bennedict Mathurin has been a star for the Pacers this year. He has not started a game yet this season and he’s the second highest scorer on the team behind Tyrese Halliburton.

Back Rockets +8 @ -110 with BetOnline
Join our Telegram channel for our exclusive free betting tips, picks and offers.