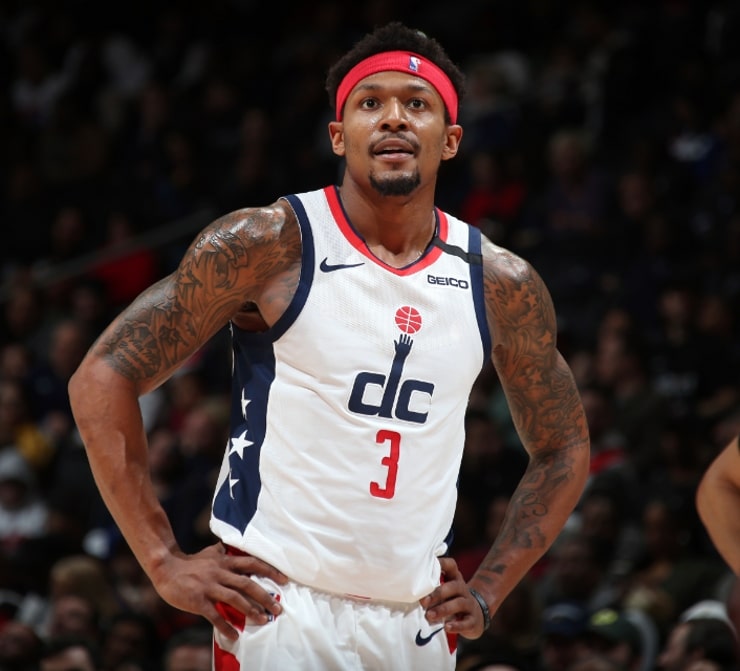 On Tuesday, Oct. 5, 2021, the Washington Wizards are playing the Houston Rockets at the Toyota Center; free NBA expert picks today preseason articles are viewable on the main page. This matchup is schedule for 8 p.m. ET.

The game can be watched live via AT&T SportsNet Southwest and NBA League Pass. According to the MyBookie preseason betting odds, the Rockets are one-point favorites over the Wizards. The total is also set at 225.5.

In the 2020-21 NBA season, the Wizards finished their regular season with a record of 34-38 (.472). The team earned the eighth playoff spot in the Eastern Conference. Washington qualified for the postseason for the first time since the 2017-18 season. However, they were defeated in five games versus the Philadelphia 76ers in the first round.

Additionally, this was the first and only season with Russell Westbrook on the roster, and it was the first season without John Wall. In the 2021 NBA Draft, the Washington Wizards selected small forward Corey Kispert 15th overall.

Furthermore, in the team’s offseason, forward Corey Kispert was signed on Aug. 4. Then, guard Caleb Homesley was waived a day later. Plus, they acquired guard Spencer Dinwiddie from the Brooklyn Nets. Guard Raul Neto was re-signed to the active roster on Aug. 7.

Moreover, in the 2020-21 NBA season, the Rockets concluded their regular season with a record of 17-55 (.236). They ranked dead last in the Western Conference. That was the first time Houston missed the playoffs since the 2011-12 lockout season. Their eight-year streak of qualifying for the playoffs was finally snapped.

In the team’s offseason, they signed Green on Aug. 4, 2021. After signing Christopher to a rookie-scale contract, on Aug. 6, the team signed center Alperen Sengun. Forward Matt Hurt was signed to a two-way contract, but he was later waived in September.

The Rockets were unable to draft Cade Cunningham. He was selected first overall by the Detroit Pistons in the 2021 NBA Draft. Though, Houston drafted the next best player. Green has second-best odds (+250) of winning Rookie of the Year in 2022, per MyBookie oddsmakers.

Having said all of this, the odds are currently falling in favor of the Wizards. Even on the road, at least they are not as Houston. If the Rockets front office continues to add pieces and build around their young talent, they’ll be back in the playoffs in the coming seasons. This season? Not so much.

Of course, on Aug. 6, the Wizards agreed to trade Westbrook to the Los Angeles Lakers for Kentavious Caldwell-Pope, Montrezl Harrell and Kyle Kuzma. Pick the Wizards to win this game and the total will go over 225.5. Other free NBA expert picks preseason articles can be read here.