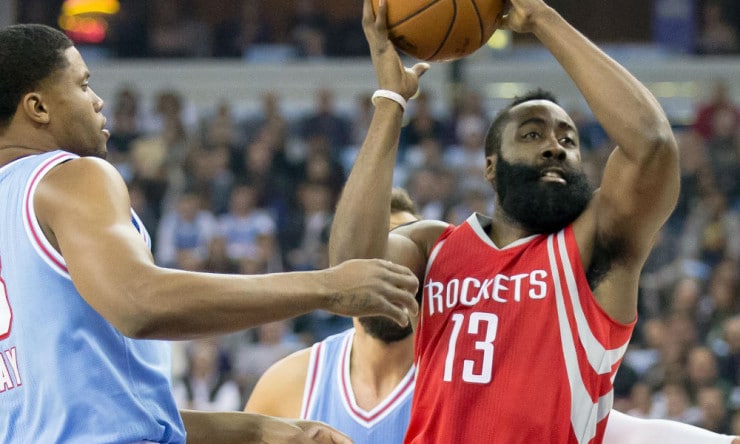 The NBA came down harshly Friday in its review of the officials’ crunch-time calls — or lack thereof — in the Houston Rockets’ Game 3, 97-96 win over the Golden State Warriors, saying James Harden’s game-winning shot should not have counted.

It was among five incorrect calls in the last two minutes, the NBA said in its assessment of officials’ late-game performance dubbed the “Last Two Minute Report.”

On the replay from Thursday night’s game, it appeared Harden pushed off Golden State’s Andre Iguodala before converting a 10-foot, step-back jumper with 2.7 seconds to play. The league said Harden initiated contact with Iguodala before hitting the basket.