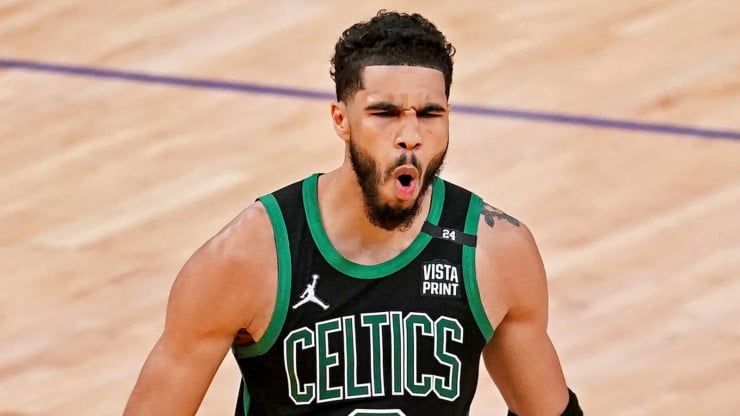 The Boston Celtics are now favorites to win the NBA championship, after the Golden State Warriors lose their second game in their last three outings.

Last week, the Warriors were favorites, but their slight drop off in form has caused a small change in the odds for the title.

There’s no secret to why these two sides are the two favorites for the title, after meeting in the finals at the end of last season. Golden State won the contest back in June.

If you fancy betting on who’s going to win the NBA Championship, you can take a look at the best sites to use down below.

Do The Celtics Look Like They Could Win Their First Title In 15 Years?

After falling short at the final hurdle, the Celtics lost to the Warriors in the NBA Finals at the end of the 2021-22 season, losing 4-2 in the series, could the Celtics end their long wait for a title?

Jayson Tatum and co have started the season well, and have won three of their four games. They were on a three game winning streak to start the campaign, before losing their fourth game 120-102 against the Chicago Bulls.

‘Big Deuce’ has even been rewarded for his top performances winning the NBA Player of the Week.

Now that's how you start the season ☘️