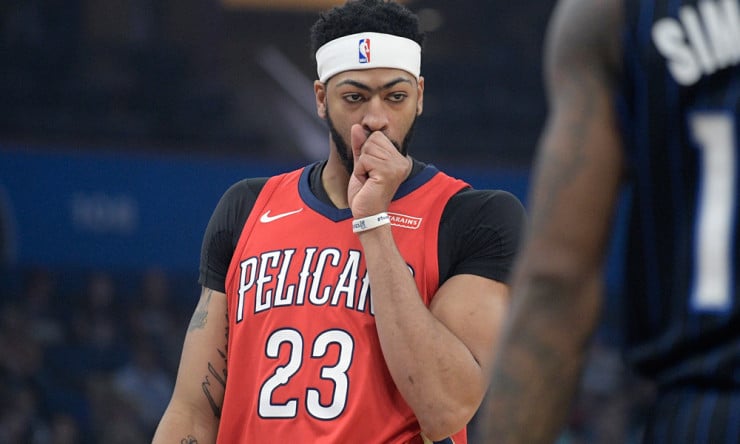 The NBA game between the Indiana Pacers and New Orleans Pelicans was postponed Wednesday night after nearly two-hour delay because of a roof leak that briefly allowed rain water to puddle near one of the foul lines.

While Smoothie King Center crews fashioned a fabric catch basin in the rafters to stop water from dripping on the court, Pacers coach Nate McMillan said coaches and players on both teams didn’t want to risk an injury in the event the make-shift fix didn’t hold up for the duration of Wednesday night’s game.