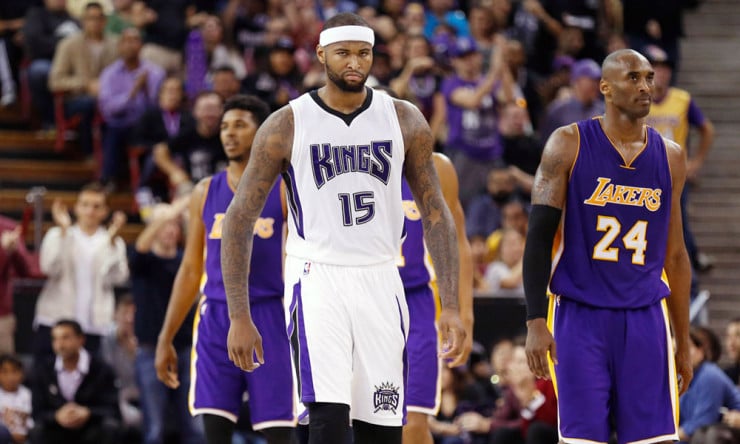 Sacramento Kings center DeMarcus Cousins has been suspended for one game by the NBA after picking up his 16th technical foul of the season.

The league announced the punishment on Thursday. Under NBA rules, a player or coach is automatically suspended when he gets to 16 technical fouls during the regular season.