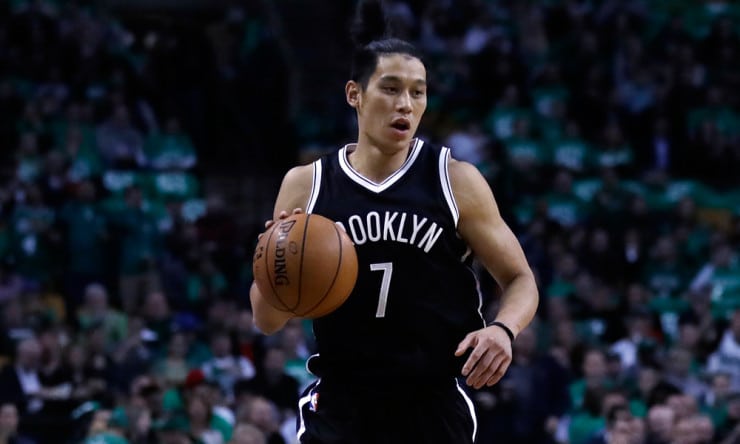 (Jeremy) Lin strained his left hamstring in the third, the same injury that forced him to miss 17 games earlier this season.

Lin landed awkwardly and limped to the line after he was fouled on a drive to the basket early in the third quarter.

But he didn’t run back down court after missing a reverse layup with about eight minutes left in the period, instead walking toward the bench to say he needed to come out.