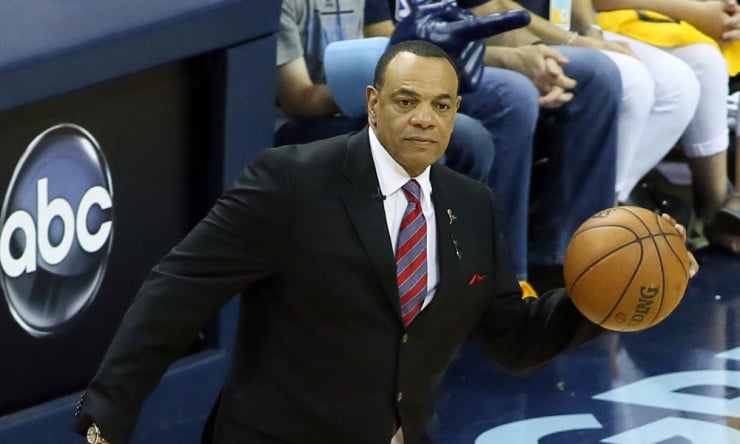 As was reported earlier, the Brooklyn Nets and the Philadelphia 76ers completed a trade that sent point guard Marquis Teague to Philadelphia.

In return, the Nets receive guard Casper Ware. Brooklyn will also send a 2019 second round draft pick, that was acquired by the Milwaukee Bucks, to Philadelphia. Or, the price of getting Teague’s contract off their books. The pick will be the worse of the Bucks and Kings pick that year.

via Tom Lorenzo of NetsDaily