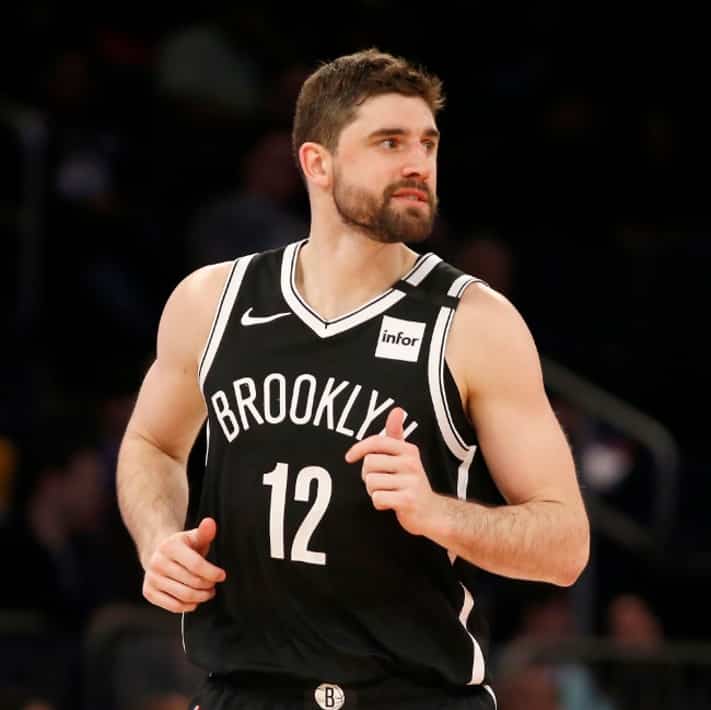 On Monday, October 11, 2021, the Brooklyn Nets (2-0) are playing against the Philadelphia 76ers (1-1) at the Wells Fargo Center. Tonight is the third preseason game for both teams of the 2021-22 NBA season. BetOnline odds are featured below.

In the past three head-to-head meetings, the 76ers are 2-1 versus the Nets. On Apr. 14, 2021, the most recent time these teams played one another, the 76ers won 123-117. Based on the past three games, while the 76ers have the edge record-wise, the Ben Simmons trade dilemma could be negatively affecting this team. Of course, this is just a hunch.

Heading into the 2021-22 NBA regular season, the top story for the Nets pertains to whether or not Kyrie Irving is going to receive his COVID-19 vaccination. If he continues to refuse the shots, he will not be allowed to play in home games at the Barclays Center. This news stems from New York’s vaccine mandate policy.

best way to start the week?

Besides three-time All-Star guard Ben Simmons sitting out, the odds are not in Philadelphia’s favor for tonight’s exhibition contest. Shake Milton, Tobias Harris, Seth Curry and Grant Riller are out. In addition to these four players, Matisse Thybulle is out due to soreness in his right shoulder.

For the Nets, both Kyrie Irving and Devontae Cacok remain out. Cacok is still dealing with soreness in his right thigh. Paul Millsap was listed as doubtful to play in tonight’s game, but according to sources, he has been cleared to return for the Nets.

Irving (not with team) – OUT

Last Friday, in the Nets’ 119-115 victory over the Bucks, forward Kevin Durant led his team in points and rebounds, putting up 18 points and 6.0 rebounds in 23 minutes played. Plus, guard Joe Harris accumulated 15 points and 2.0 rebounds in 22 minutes on the court.

Brooklyn scored 32 points in the first quarter and 33 points to open the second half. They shot 44-for-87 (50.6%) from the field and 15-for-39 (38.5%) from behind the arc. Despite getting out-rebounded 49 to 37, the Nets won the turnover battle. They have to play better on defense against Philadelphia. The team is entering tonight’s game with a 2-0 record in the preseason.

Meanwhile, in the 76ers’ 125-113 win over the Raptors last Thursday, Georges Niang scored a team-high 16 points in 16 minutes spent on the court. Both Seth Curry and Isaiah Joe ended their performances with 15 points a piece.

The Sixers scored 44 points in the second quarter alone. However, they also allowed 33 points in the second and fourth quarters. Shooting-wise, the 76ers shot 47-for-87 (54%) from the floor and 18-for-37 (48.6%) from three-point range. Similar to Brooklyn, they have to play better defensively. Thus far, the 76ers are 1-1 in exhibition games this season.

Furthermore, the Nets scored 119 points versus the Bucks, while the 76ers generated 125 points against the Raptors. This is a total of 244 points. Needless to say, bettors are strongly recommended to take the over for tonight’s matchup. The total is set at 228.5. Nevertheless, teams duplicating performances like this during exhibition games are not as common.

As for the 76ers, the total has gone under in five of the team’s past six games. Not to mention, Philadelphia is 13-7 SU in their last 20 games played. Also, the Sixers are 4-2 ATS in their previous six games played in October as well. For a reminder, these betting trends do not include preseason games. In conclusion, consider picking the over.

Brooklyn will win on the road; the total will go over 228.5. The Nets are 6.5-point favorites with BetOnline.