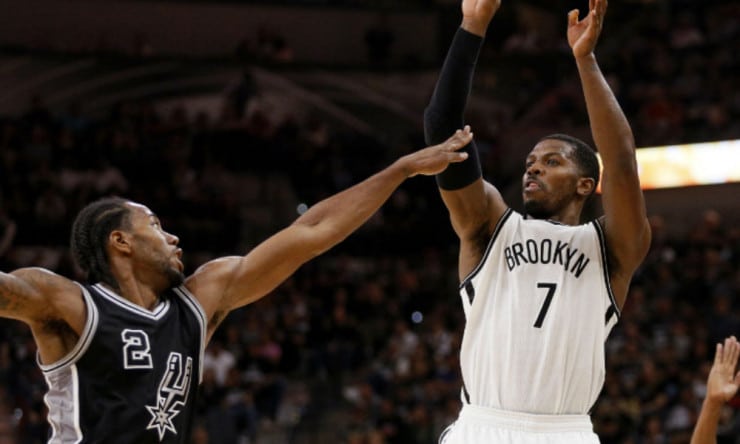 The Brooklyn Nets announced Thursday afternoon that they’ve waived Joe Johnson after agreeing to a buyout with the former All-Star guard.

Earlier Thursday, ESPN.com’s Marc Stein reported that the two sides had opened buyout negotiations. Sources said that Johnson had been sold on the idea of joining a contender for the stretch run if he and the Nets could come to terms on a contract settlement.