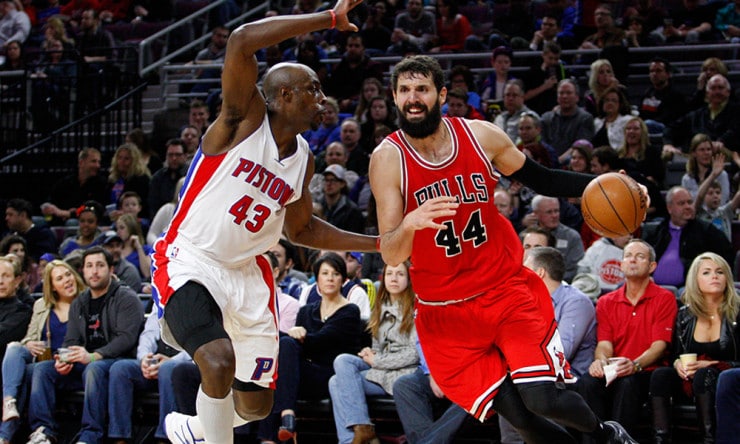 Bulls head coach Fred Hoiberg confirmed after the game that Nikola Mirotic was late to the United Center because he forgot about the walk-through. Mirotic is expected to be fined by the team.

“Niko was in early this morning, he was the first guy in the gym getting in extra work,” Bulls coach Fred Hoiberg said before the game. “I had a good meeting with him … Just like everybody who would be late in this situation, it is a finable offense.”