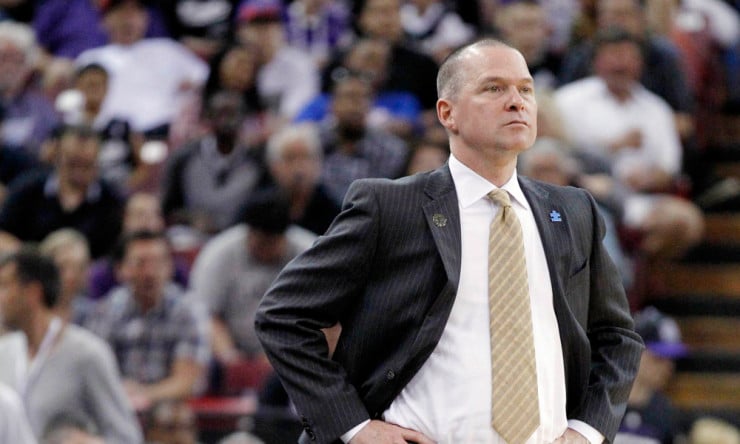 With (Nuggets coach Michael) Malone moving away from the “Jurkic” lineup, the Nuggets deployed more combinations with one center surrounded primarily by (Danilo) Gallinari and (Wilson) Chandler. Through eight games, (Nikola) Jokic has never looked comfortable at the four spot alongside (Jusuf) Nurkic and tonight was evidence that those lineups are pretty much over with.

“Nikola Jokic is probably the most selfless player on our team. He’s a guy that even came to me, says ‘coach I don’t want to start anymore. I just want to win,’” Malone said “He’s one of the few guys on our team, that if I can pull him out of the starting lineup, he’s not going to be upset and pout. And I give him a lot of credit and respect for that.”