Home » news » Nuggets Gallinari Out For The Season 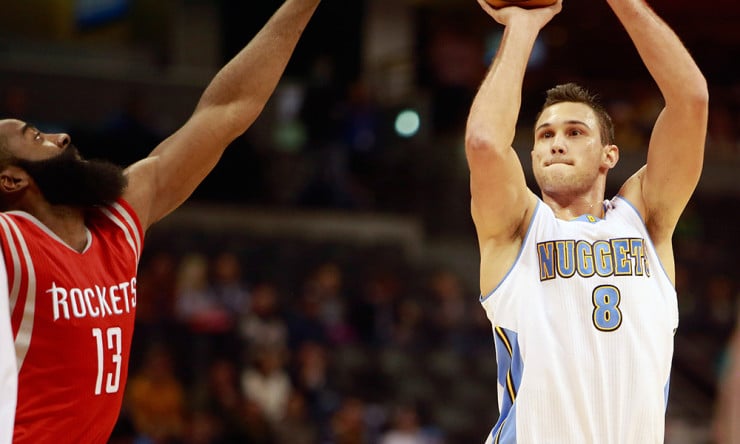 Though he continues to make good progress on a badly injured right ankle, Danilo Gallinari said he will not play another game for the Nuggets this season.

“No,” he said after the team’s shootaround on Saturday morning.

He’s recovering from two torn lateral ligaments in the ankle — the anterior talofibular and calcaneofibular — and has a sprained deltoid ligament as well. Gallinari will end this season missing the final 23 games of it.