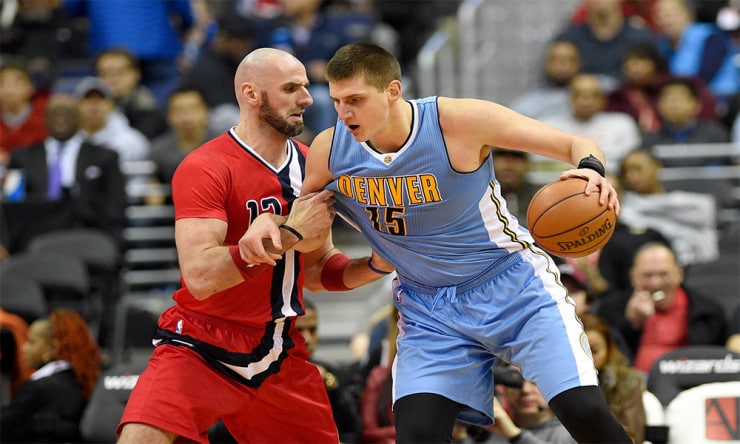 Nikola Jokic is the biggest reason for Denver Nuggets’ rise, so when he went down hard Thursday night there was deep concern. When the news came back that the 21-year-old center had only a left hip strain there was audible relief

X-rays after the game were negative and he was sitting at his locker with ice on his left hip. The team said he will have an MRI done on Friday morning. “It’s mixed emotions in the locker room,” Nuggets coach Michael Malone said. “Nikola is truly beloved by all of his teammates. He has no ego, he’s a young kid, he likes to have fun, he’s a little bit goofy, and the guys love him for that. For all the success that he’s having he’s still the same kid, and that’s why everybody cares about him and respects him.”