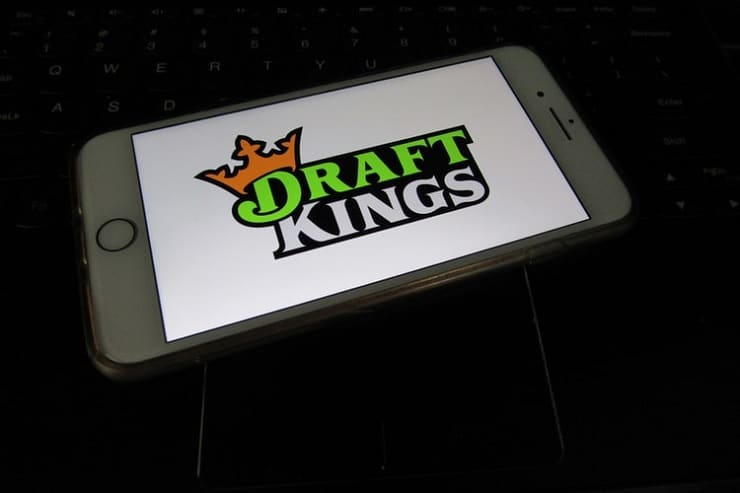 A case that could have upended daily fantasy sports in New York (and maybe elsewhere) is resolved in DFS providers’ favor https://t.co/h74MutBRVy

Thanks to the recent court ruling,  DFS and sports betting in New York will remain legal, which means residents can cash in on the best sign up bonuses in NY.

Below, we’ve ranked the best New York sports betting sites and the promo code offers available in the Empire State.

Nearly two years ago, a New York court ruling clouded the future of daily fantasy sports in the Empire State by deeming DFS as illegal gambling. This decision could have had nationwide ramifications but the legislature found that skill was the dominating element in DFS contests, allowing daily fantasy sports to continue in New York.

The step towards decision was the standard review of the deference to rational legislative choices that are supported by the factual record. The court still reviewed the constitutional meaning of “gambling” and deemed that a prohibited game of chance is only barred if chance is the dominating element.

The plaintiffs failed to show any evidence to contradict rational finding or show that DFS players bet on future contingent events. Since the entrance fees enter to DFS contests are set for fixed prizes, daily fantasy sports entries are not considered bets under the NY constitution.

In a 58-page decision, the New York Court of Appeals decided to uphold the state law that was passed in 2016 state law that DFS is in fact a game of skill and not a form of gambling.

You can find part of the court’s decision below:

Because ample support exists for the legislature’s determination that the IFS contests authorized in article 14 are properly characterized as lawful skill-based competitions for prizes under our precedent, plaintiffs have not met their burden to demonstrate beyond a reasonable doubt that article 14 is unconstitutional.

Ultimately, the vote of Presiding Juice of the Appellate Division, Second Department Hector LaSalle turned the decision in favor of keeping daily fantasy sports in NY legal. Judges DiFiore, Singas, Cannataro and LaSalle voted that DFS was constitutional in New York. While Judges Wilson, Riviera and Troutman voted the latter that DFS was unconstitutional.

With a 4-3 vote, New York daily fantasy sports will continue to operate without any issues.