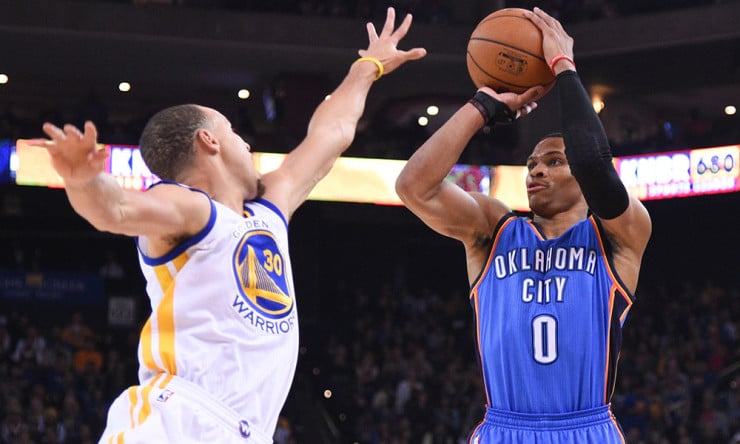 At some point, some point soon at this rate, we’re going to run out of ways to effectively put into words what Russell Westbrook is doing.

In his latest act, which came on a frigid but otherwise ho-hum Wednesday night, against a ho-hum opponent, Westbrook erupted for 49 points, a career-high 16 rebounds and 10 assists in a 123-118 overtime victory over Philadelphia inside Chesapeake Energy Arena.