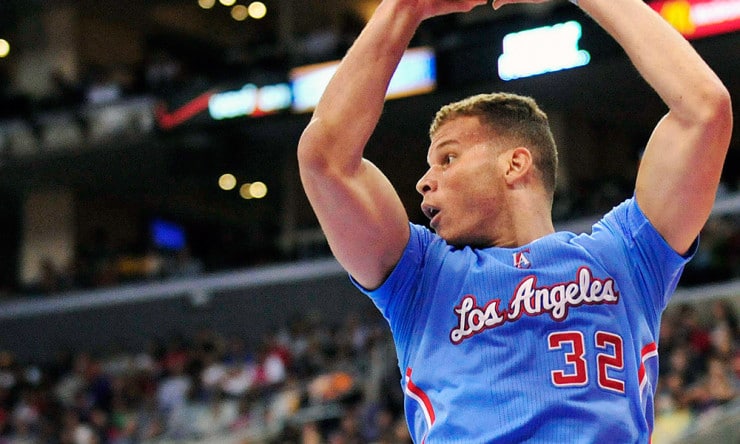 Oklahoma honored former star Blake Griffin by raising his jersey to the rafters in a ceremony at halftime of the Sooners’ game against Baylor on Tuesday night.

Griffin was named the AP National Player of the Year in 2008-09 after averaging 22.7 points and 14.4 rebounds per game and leading the nation in rebounding and double-doubles. The Sooners finished 30-6 that season and reached the Elite Eight.