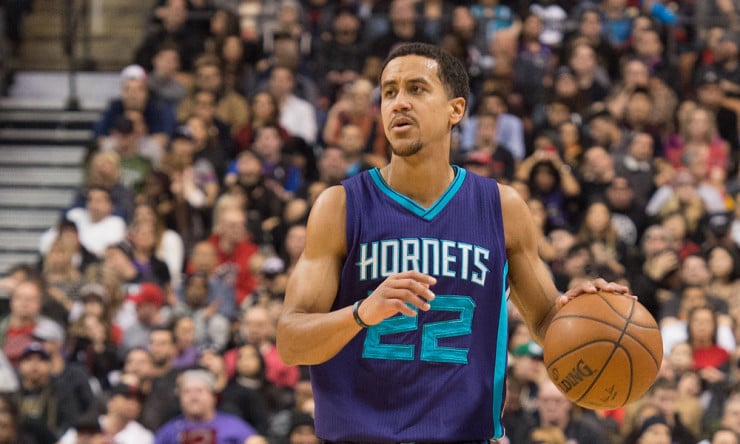 The 31-year-old point guard has spent the past five seasons in the NBA with New Orleans, Charlotte, and Portland. During his five-year career, Roberts has averaged 6.6 points and 2.3 assists in 16.6 minutes per game. Roberts is also a 36 percent career shooter from beyond the arc.

For Roberts, heading overseas and signing with Olympiacos presented an opportunity to play at a competitive level and run a team.