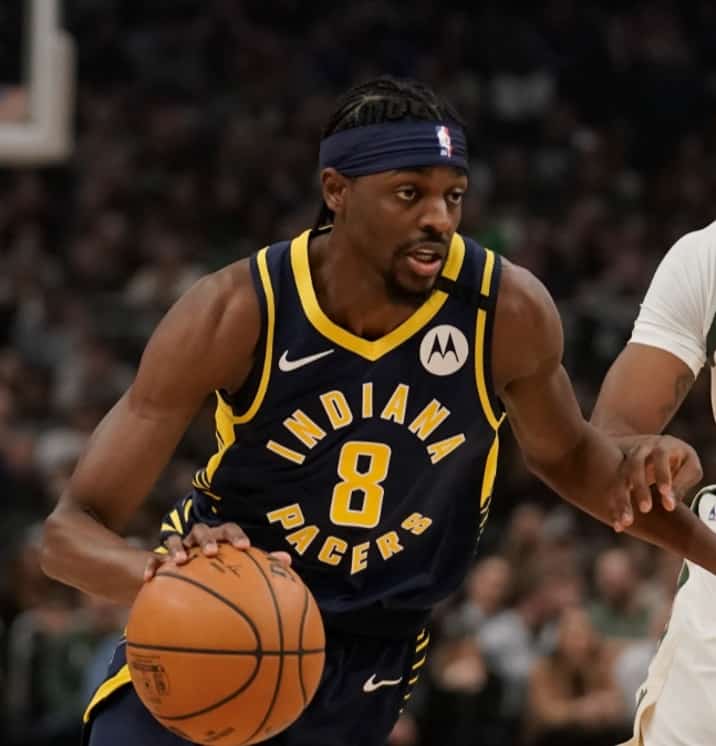 On Friday, October 8, 2021, the Indiana Pacers are facing off against the Cleveland Cavaliers at the Rocket Mortgage FieldHouse. This is Indiana’s second preseason game, while this matchup will be Cleveland’s third exhibition game. BetOnline betting odds are featured below.

Third overall pick Evan Mobley is already making his presence known on the court for the Cavs. After their first preseason win, teammate Ricky Rubio said, “He has a lot of potential. You can throw the ball up high and he’s going to make you look good. We’re going to keep looking for him.”

Neither team has any injuries reported. This is a rarity in today’s NBA. Though, things might change when the regular season kicks off on Oct. 19th. These Eastern Conference teams need all the help they can get. Their young players have to remain healthy.

On Tuesday, in the Pacers’ 125-104 loss against the Knicks at Madison Square Garden, Chris Duarte had a team-high 15 points and 5.0 assists in 20 minutes played. Guard Justin Holiday also finished his performance with 13 points and 1.0 rebound in 18 minutes on the court. Indiana played excellent offensively, scoring 29 points in the second quarter alone.

However, their pitiful defensive effort cost them the game. New York scored at least 30 points in the first three quarters. Not to mention, the turnovers made the problem worse. Compared to the Knicks finishing with only 3.0 turnovers., the Pacers had 16 turnovers.

Moreover, in the Cavs’ 99-96 away victory over the Hawks, guard Collin Sexton led the team in scoring, ending his night with 19 points in 32 minutes played. Plus, guard Darius Garland accumulated 15 points, 3.0 rebounds and 7.0 assists in 36 minutes on the court. The Cavaliers shot 34-for-77 (44.2%) from the field. For an exhibition game, their performance was decent.

Furthermore, the Pacers scored 104 points in their loss to the Knicks. Also, the Cavs scored 99 points in their win over the Hawks. These Eastern Conference competitors are not bottom-tier teams per se, but they lack the consistency of say the Bucks or Nets. This is understandable, though. The total will go under 216.5. Based on regular season betting trends, dating back to last season, the Pacers are 5-1 against the spread in in their previous six regular season games.

Pick the Cavaliers to squeeze out a victory at home; the total will go under 216.5. With BetOnline, the Cavs are three-point underdogs.