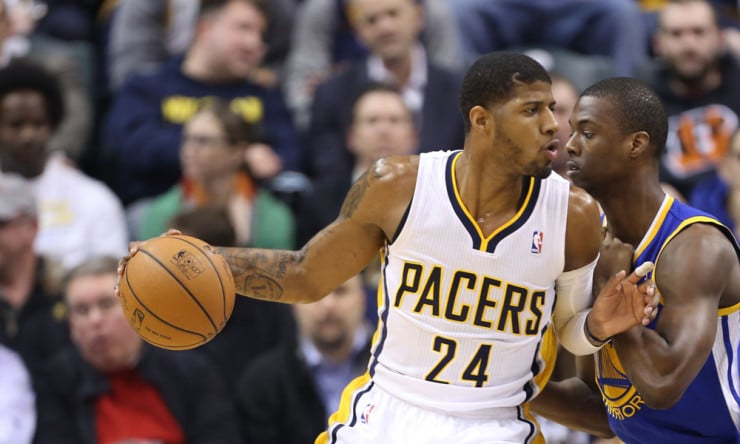 Paul George is still hopeful he can make a return to the Indiana Pacers lineup this season.

The two-time All-Star forward said he feels like he has passed all of the tests to play but is still waiting for clearance from the team’s medical staff before he makes his season debut.