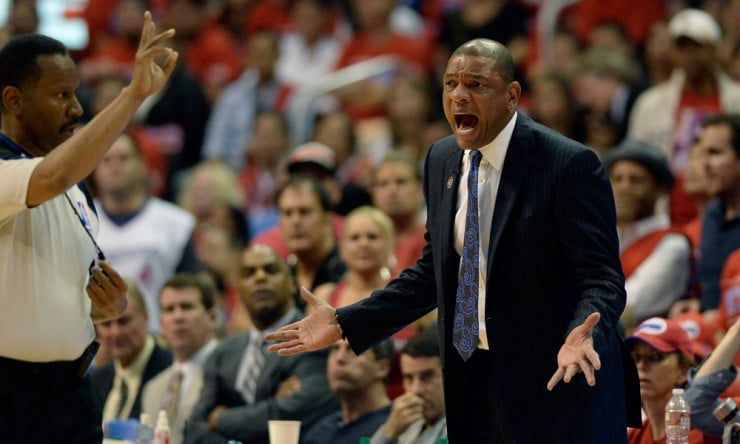 With every move, every signing, a question for the Clippers always loomed in the background — will Paul Pierce be back next season?

The answers have never been certain, and even in mid-August, that’s still the case. But, a probability has emerged, at least for now.

Pierce, an 18-season veteran in the NBA, is planning to return to the Los Angeles Clippers for his 19th season in the league according to multiple league sources.