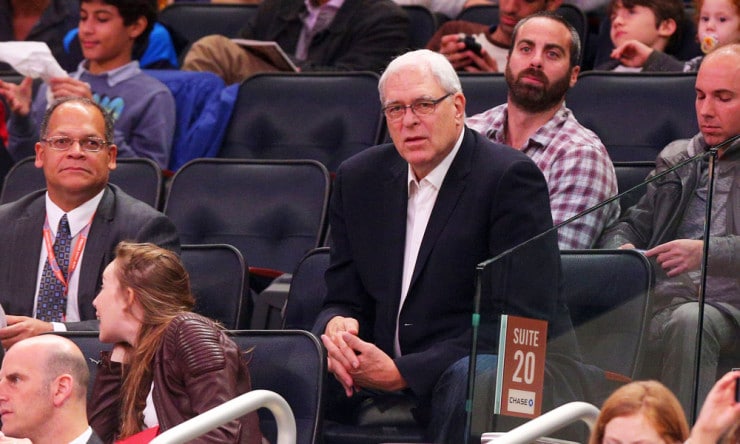 “One thing I’d like to address is about Derrick Rose and the process he’s going through,” Jackson said at the beginning of his season-opening press conference. “We anticipate it will not affect his season hopefully, training camp or games. “But we’re going to let the due process of the justice system works its way through here in the next week and a half or so. We want to put this to rest. There doesn’t need to be a lot of talk about this.”