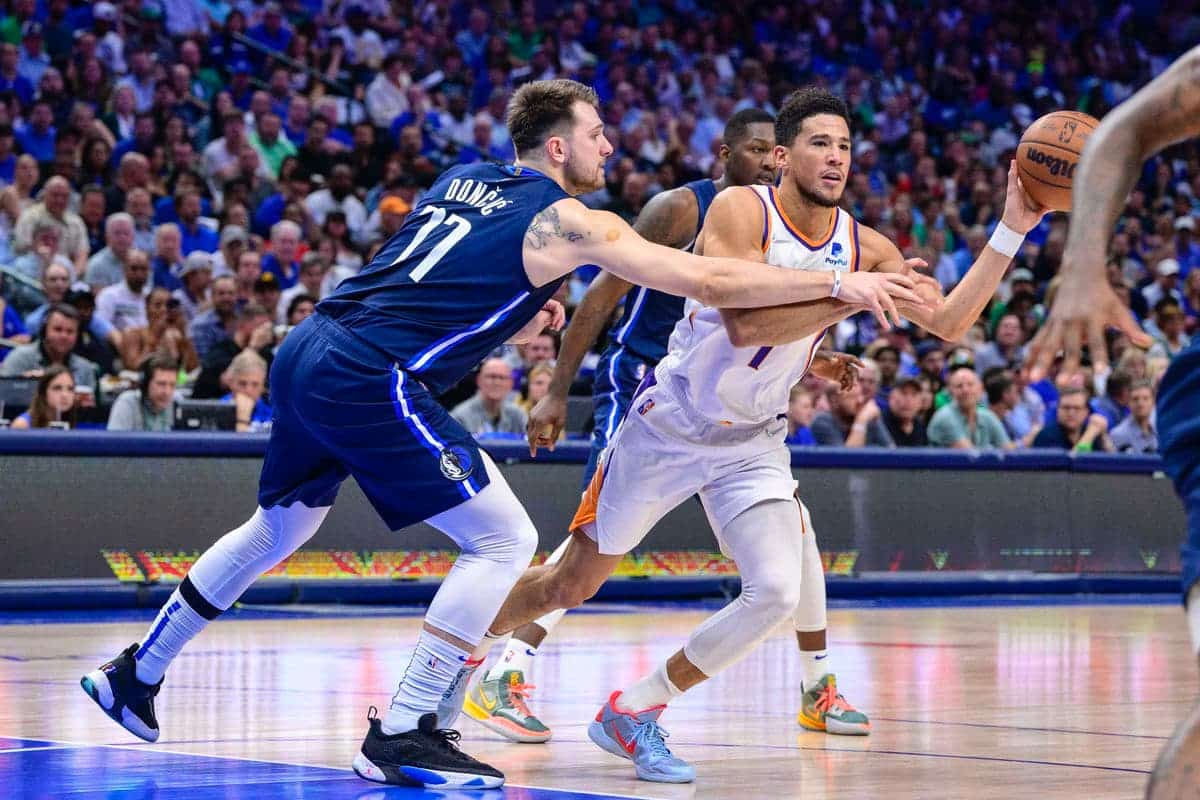 The Phoenix Suns get their NBA season underway on Wednesday night when they welcome Dallas Mavericks to the Footprint Center, and in preparation we have been putting together a comprehensive preview complete with our very own expert picks, predictions and latest odds.

Phoenix will be out to prove they are capable of competing for the NBA title after a 64-win season a year ago.

They will have an added incentive to begin their season with a victory after Wednesday night’s opponents, the Mavs, knocked them out in the second round of the play-offs. Monty Williams’ group has remained pretty much the same, and the franchise did exceptionally well to keep hold of Deandre Ayton after strong interest from Indiana.

The Suns currently sit fourth in the NBA power rankings and are expected to be right amongst it come the postseason; they ended last campaign in the top-10 for points scored as well as fewest points conceded.

As for Dallas, they have made considerable strides in the off-season to try and bolster the squad adding Christian Wood as well as veteran JaVale McGee, although Jalen Brunson was snatched away by the Nicks which could leave a gaping hold at point guard.

Nevertheless, they still possess one of the most consistent, and potent, point scorers in the league with Luka Doncic who led them all the way to the conference finals last season.

Despite embarrassing their opponents in this very arena not so long ago, they enter this fixture as slight underdogs which doesn’t bode well for them; the Mavericks won just 37% of their 32 games as underdogs last season.

How To Bet Claim $1000 Suns vs Mavericks Free Bets

BetOnline are offering new users the chance to redeem $1000 worth of free bets ahead of the NBA’s return – see below for more details.

Ready for Wednesday evening’s intriguing match-up, you can back our very own expert betting picks with FREE BETS by signing up to BetOnline – just follow the links below.

Our first carefully selected pick for this game goes to Chris Paul, who we expect will surpass his implied assist total against the Mavericks.

There are few maestros who have the same creative know how as Paul, and despite being on the losing side he was one of the Suns’ more impressive performers against a fairly similar looking Dallas squad last campaign.

He averaged 13.0 assists per game last season and this total looks to be set surprisingly low.

The Suns, as mentioned, have much more to prove given they were dumped out of the offseason by their opening week opponents, and we think this will translate into their first win of the season.

The Mavs only had a 37% win percentage when entering a game as underdogs, while Phoenix won 57 of the 70 games it was the moneyline favourite last season (81.4%).

Third and finally on our picks, we believe the 216.5 points total is set relatively low and given the high scoring blockbusters we saw on the opening night, this should be a safe selection.

The hosts finished as the the fifth-highest scoring team in the NBA with an average of 114.7 per game, while Dallas, although ranked all the way down in lowly 24th, still put up an average of 108 points.

Both sides, when combining their average playing both home and away, would comfortably surpass the implied total for this selection and we are expecting it to be no different with both sides raring to go.

Charlie is an experienced journalist specialising in soccer, but with a broad knowledge of the sporting landscape and the betting industry. Previously published on leading brands such as 90min and Checkd Media, and formerly a first-class Sports Journalism graduate at UCFB in the UK.