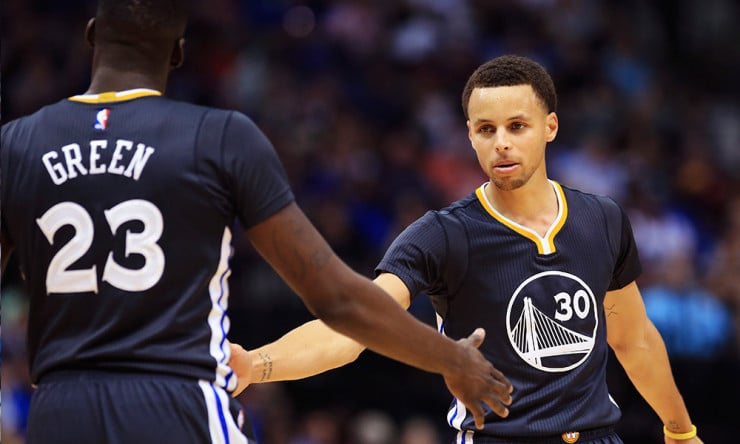 The Golden State Warriors are closing in on the NBA record for most victories in a single season, set by the Chicago Bulls in 1995-96.

But Hall of Famer Scottie Pippen evidently doesn’t think Golden State would match up well with his record-setting Chicago squad. In a recent interview, he said the 1995-96 Bulls would sweep the Warriors in a hypothetical series between the teams. “Bulls in four [games],” Pippen said during an interview at an AT&T event in Houston.